The foundation for this company was laid by Mr. von Oettingen in Japan back in the 1970s. There, the first contacts could be established with internationally operating Japanese companies. In 1979, the Oettingen GmbH was founded with its head office in Düsseldorf, Germany. At this location, we have been producing translations with employed in-house translators to this day. The subsidiary in Japan still serves as a point of contact for our Japanese customers. 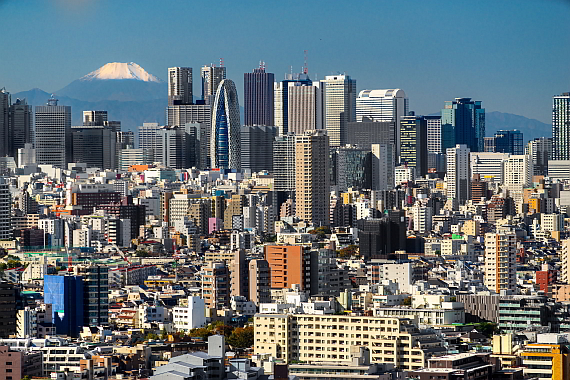 Presence in a growing market

In the beginning of the year 2000, we started our business on the fast growing Chinese market. The success encouraged us to open a subsidiary (rep office) in Shanghai in 2003. This enabled us to keep close contact to our customers in China. Our Chinese employees guarantee the quality of our translations into Chinese (both simplified + traditional) und provide support for our marketing efforts. 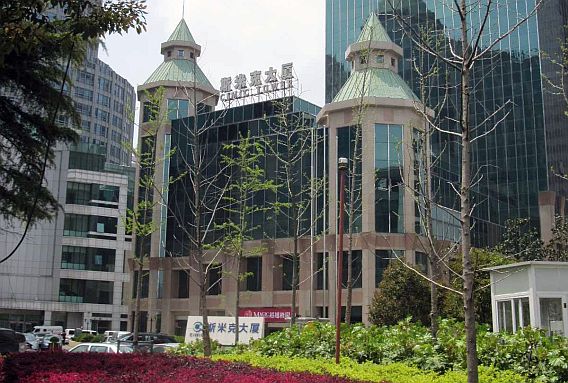 Technical translations for the industry

Today, the Oettingen GmbH with its head office in Düsseldorf, Germany and its subsidiaries in Shanghai, China and Tokyo, Japan produces translations for industrial customers all over the world. We focus on the professional translation of technical documents of all kinds as well as DTP. 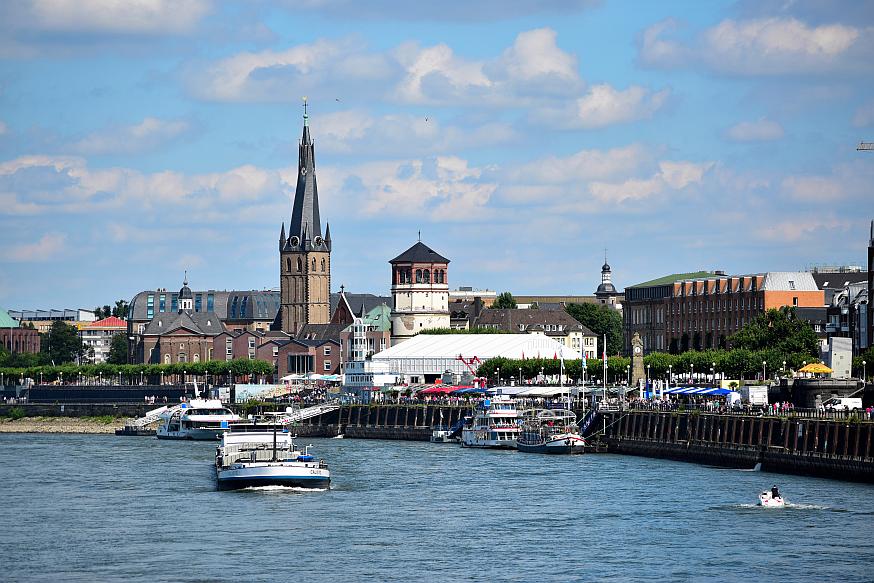